🏖️  The Crackd Team are on holiday. Orders will be unavailable until the 12th September. We will be back soon!  🏖

No items found.
Product is not available in this quantity.

No items found.
Product is not available in this quantity.

HOW WE CAME TO BE.

Bit of a no brainer, to be honest. We've made a plant-based egg that acts, bakes and tastes just like an egg. But - and here's the good bit - it's not actually an egg.

Our story starts with us playing with recipes, sizing up the competition and spending far too long in supermarkets. Our chefs wanted a special something that had an egg's versatility, but was made, not laid.

Powdered eggs are for ration books, not creative cooks, so we had the idea of a liquid ready-to-pour alternative.

Not gonna lie, we might have lost count, but after about 46 different plant-protein sources we decided that peas worked best. It was love at first bite...the other vegetables haven't spoke to us since.

Passionate foodies and a connected community are at the heart of Crackd. We care about empowering consumers, sharing ideas and building lasting relationships.

Everyone should have the freedom to make all their favourite dishes without compromise. Crackd is a game-changer, empowering people to push the boundaries of what is possible.

Crackd unleashes the joy in food by bringing creativity and invention to the kitchen. No matter what is cooking, we never lose sight of fun. 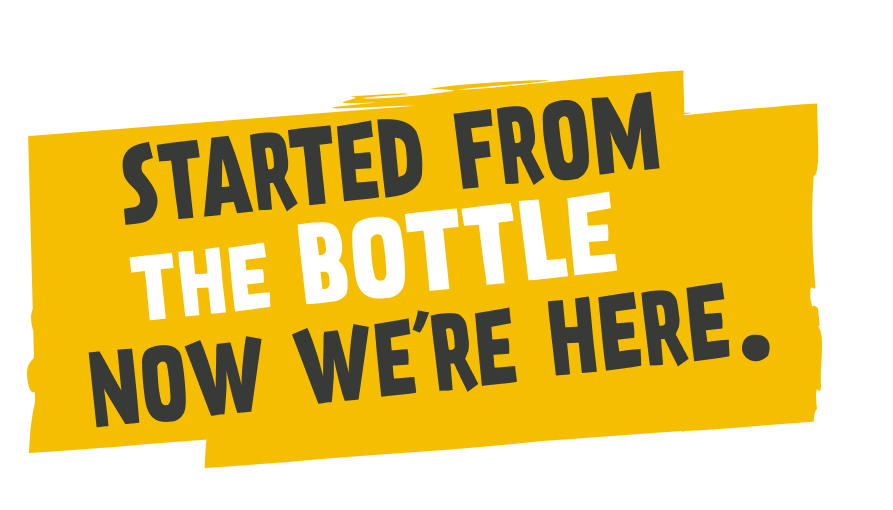 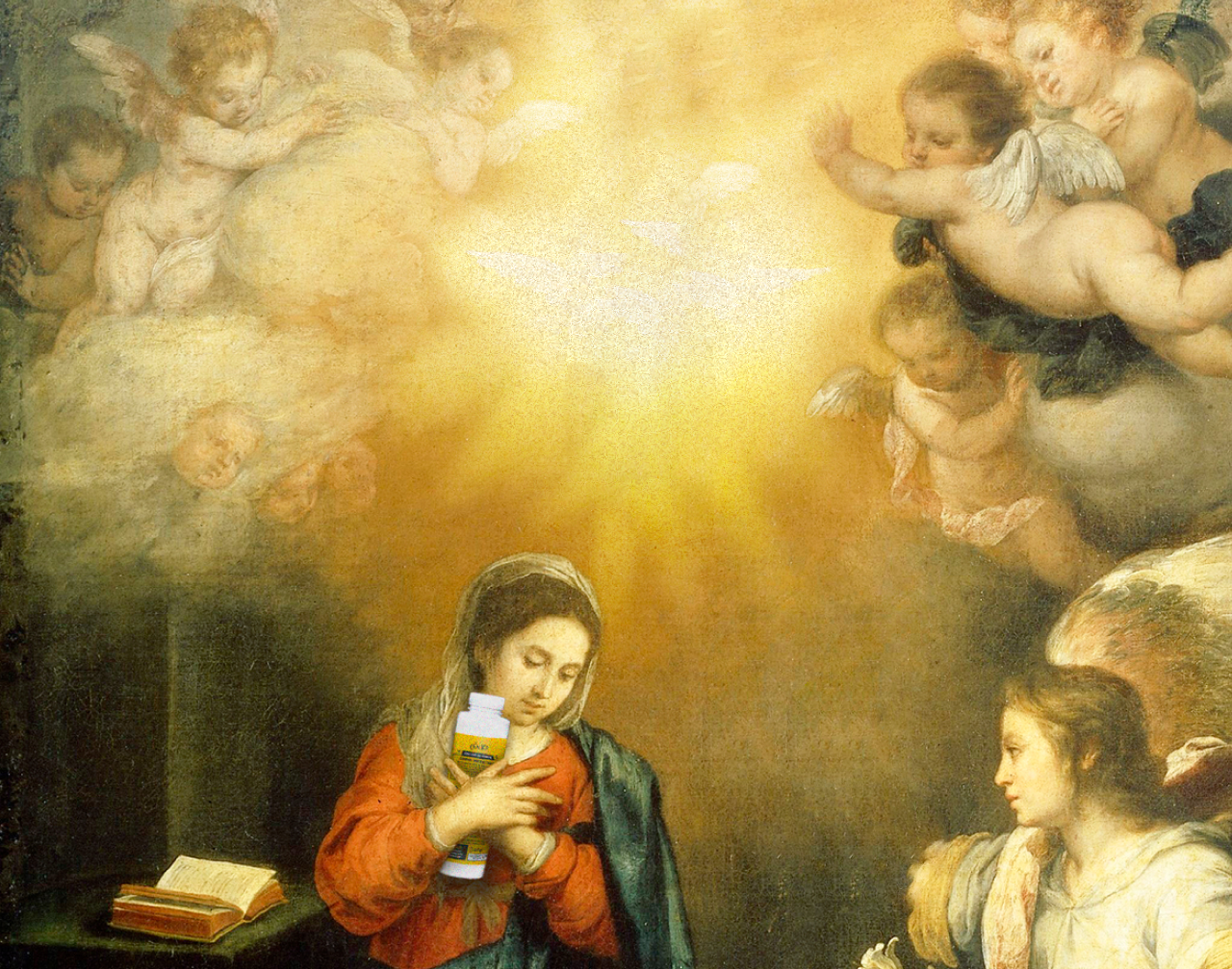 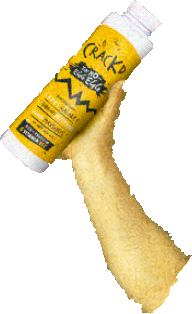 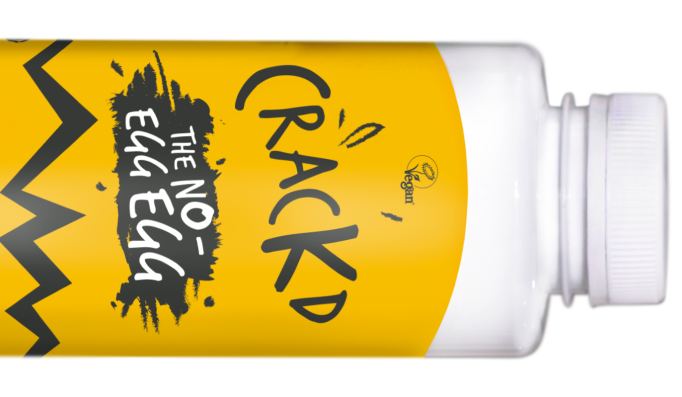 Pistachios, due to their high oil and low water content, are prone to self-heating. If transported in large groups, they can even spontaneously combust. Nuts.

(This doesn't relate to anything with us, we just thought it was interesting).

Now you know abit more about us let's see how you can crack It! 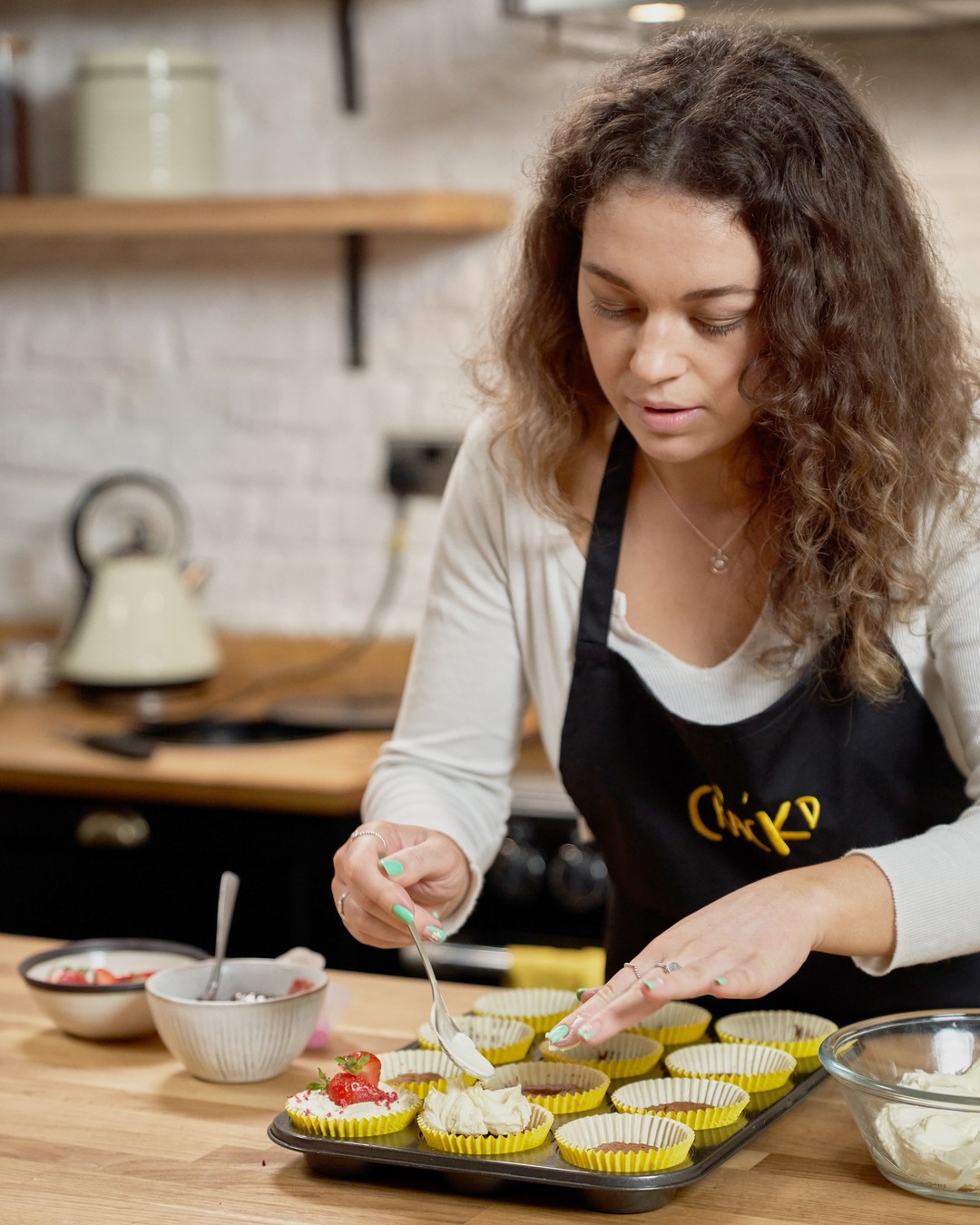 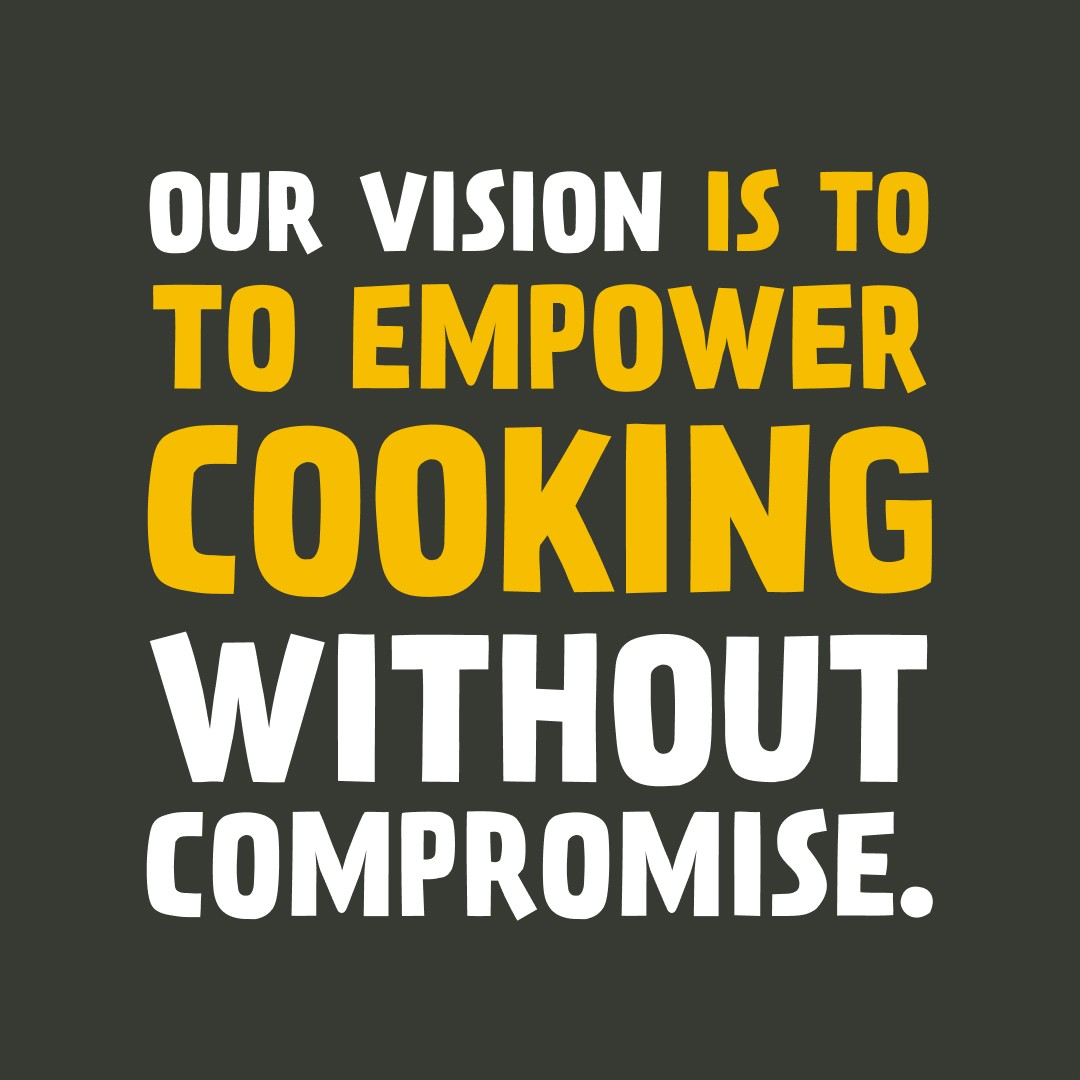 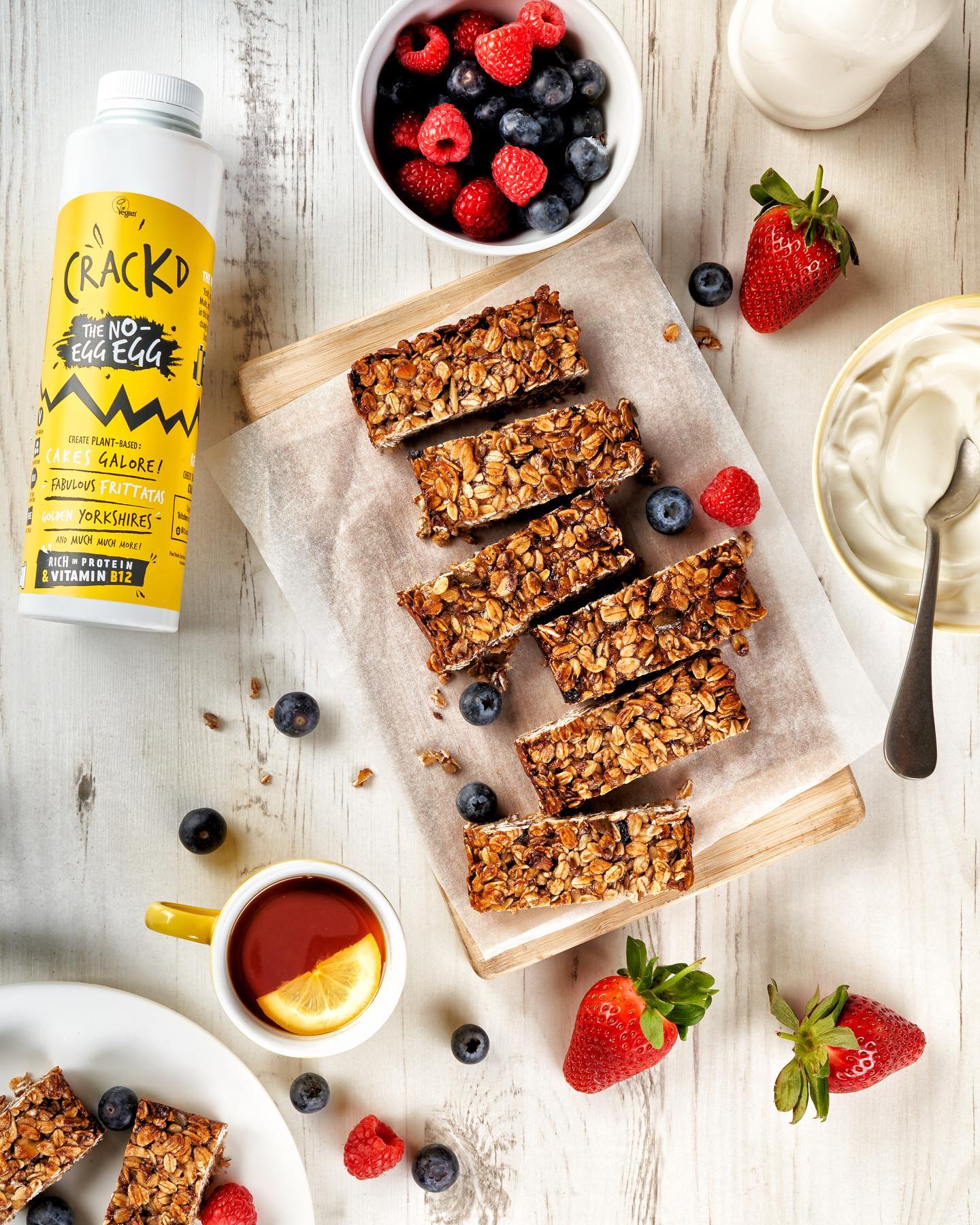